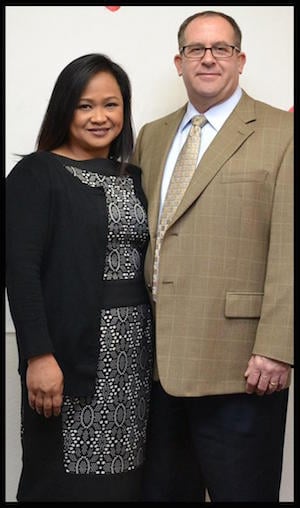 and veteran of the United States Marine Corps.  While driving a big rig truck cross country, he was confronted with the truth of the Gospel of Jesus Christ and placed his faith in the finished work of Jesus Christ for his salvation.  This decision resulted in a dramatic change in his life, and soon after his conversion, he sold his home and business to follow the Lord’s leading. That leading brought Pastor Simmons to Santa Clara, California, where he attended Golden State Baptist College and trained to be a pastor. Upon graduation, he assumed the position of Assistant Pastor at Gospel Light Baptist Church in Selma, California.

Pastor and Mrs. Simmons have three children, and the family enjoys exercising, camping, hiking, and exploring the sights of California from the coast to the mountains.

And the LORD opened the eyes...and, behold,